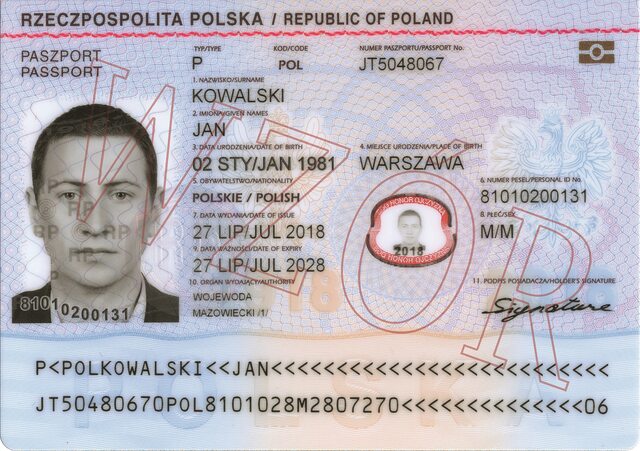 Reporters Without Borders has circulated a press release, calling on Armenia to lift bans on two Polish journalists who, according to the media watchdog, have been denied entry into the country in the past six days. The press release reported the case of Wojciech Jagielski, a well-known foreign correspondent working for the Polish daily Gazeta Wyborcza, on 14 August. The journalist was turned back at the land border between Armenia and Georgia, where he had been covering the war. He had planned to drive from Tbilisi to the Armenian capital of Yerevan in order to get a flight to Warsaw from there. He was forced to return by road to Tbilisi. Jagielski was told by the immigration official, that he was on a list of journalists banned throughout the Commonwealth of Independent States.

A similar problem happened with Reporter Marcin Manon of TVP, the Polish public TV station, who was turned back on arriving in Yerevan on 12 August on a flight from Warsaw which the Polish government had chartered to evacuate its citizens from Georgia. He had hoped to continue to Georgia but immigration officials told him he was persona non grata in Armenia and had to return to Warsaw. Gazeta Wyborcza told Reporters Without Borders it believes there is a list of undesirable journalists that is used by all the countries that are members of the Commonwealth of Independent States – Armenia, Azerbaijan, Belarus, Kazakhstan, Kyrgyzstan, Moldova, Russia, Tajikistan, Turkmenistan and Uzbekistan.

Meanwhile the Armenian authorities were quick to deny such charges. According to RFE/RL the immigration authorities in Yerevan denied reports that two Polish journalists covering the war in neighboring Georgia have been barred from entering Armenia because of being allegedly blacklisted by Russia.

Looks like we have the word of the Reporters Without Borders,Gazeta Wyborcza and two Polish journalists against the word of the Armenian authorities. I’ve decided who to trust. Have you?