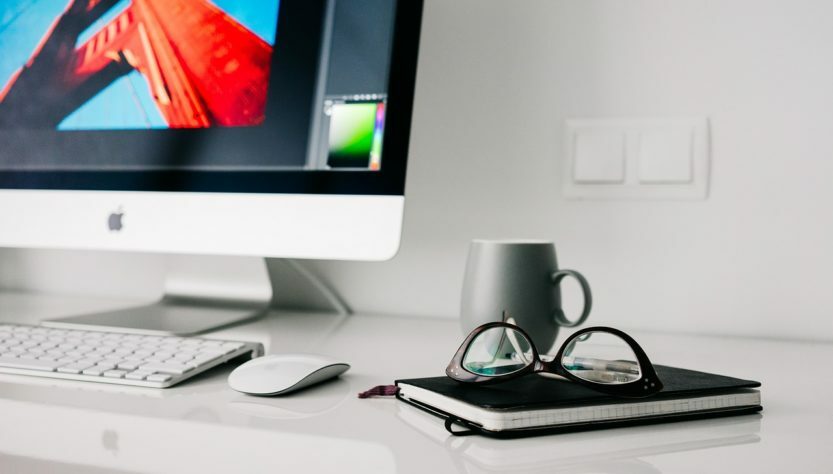 Sixty-nine percent of Armenian households have a computer, and the same proportion have an internet connection, according to the new survey published by the National Statistics service.

The “2015-16 Demographic and Health Survey” is packed with other interesting data on Armenian households as well. For starters, here are some indicators I’m more interested in:

It is interesting to compare the data about computer ownership to the Caucasus Barometer 2015 Armenia dataset, which shows that 57% of Armenian households owns computer. Notice, that the National Statistics Service’s data is for 2016 and while its highly unlikely that computer ownership would grow by 12% in one year, the two studies tell us one thing clearly, a LOT of households own a computer.