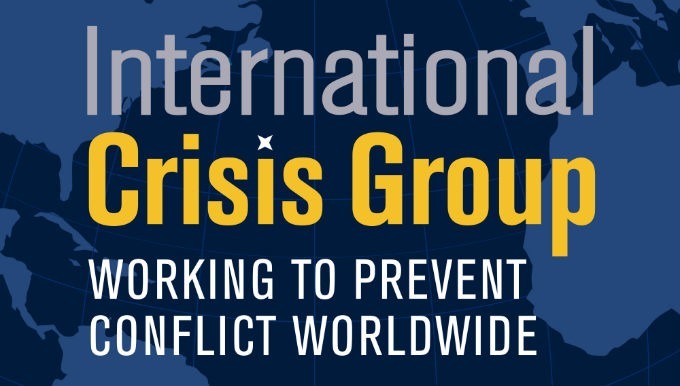 Unless Armenia’s next presidential election is fair and gives its winner a strong political mandate, the government will lack the legitimacy needed to implement comprehensive reforms, tackle corruption and negotiate a peaceful end to the Nagorno-Karabakh conflict.
Armenia: An Opportunity for Statesmanship, the latest report from the International Crisis Group, examines the challenges before a pivotal presidential vote early next year that will determine whether the country has shed its more than a decade and a half of fraud-tainted electoral history. Whoever is elected must accelerate implementation of much-needed governance and economic reforms and help restore  momentum to diplomatic efforts to tackle the long-running territorial conflict with Azerbaijan that poses a danger to regional stability.
“Another election perceived as seriously flawed would further distract from peace talks and severe economic problems”, says Lawrence Sheets, Crisis Group’s Caucasus Project Director. “The likely consequences would then be even more citizens opting out of democratic politics, as well as increased emigration”.
May’s competitive parliamentary elections produced positive signs, with more balanced media coverage and widely respected rights of free assembly, expression and movement. They also exposed longstanding issues. Widespread abuse of administrative resources; inflated voters lists; vote-buying; lack of sufficient redress for election violations; and reports of multiple voting have damaged trust in government bodies and institutions. It is crucial that the February 2013 vote, in which President Serzh Sargsyan will likely seek a second term, becomes “the cleanest elections in Armenian history”, as he had already promised the 2012 polls would be.
Though the president initially took bold steps, most noteworthy among them an attempt to normalise relations with Turkey, broader change has been slow. Political courage is needed to overhaul a deeply entrenched system in which big business and politics are intertwined, and transparency is lacking.
The economy remains unhealthily reliant on financial remittances from Armenians abroad. Rates of emigration and seasonal migration out of the country are alarmingly high. There have been few serious efforts to combat high-level corruption. The executive branch still enjoys overwhelming, virtually unchecked, powers. The judicial system is perceived as neither independent nor competent, and mechanisms to hold authorities accountable are largely ineffective. Media freedom is inadequate, with a glaring lack of diversity in television, from which most Armenians get their news.
To address these shortcomings and establish the basis for a free and fair election, the president should take the lead in encouraging authorities to pass a new criminal code, hold officials involved in corruption and elections abuses to account and increase civilian control of the police and independence of the judiciary. International partners should provide technical and financial assistance and hold the government accountable for any backsliding in reform.
“President Sargsyan has a window of opportunity, in advance of the 2013 elections, to demonstrate statesmanship and make Armenia a better place to live”, says Sabine Freizer, Crisis Group’s Europe Program Director. “A failure to embrace both immediate and long-term structural reforms would neither capitalise on Armenia’s strengths nor make for a good presidential campaign strategy”.