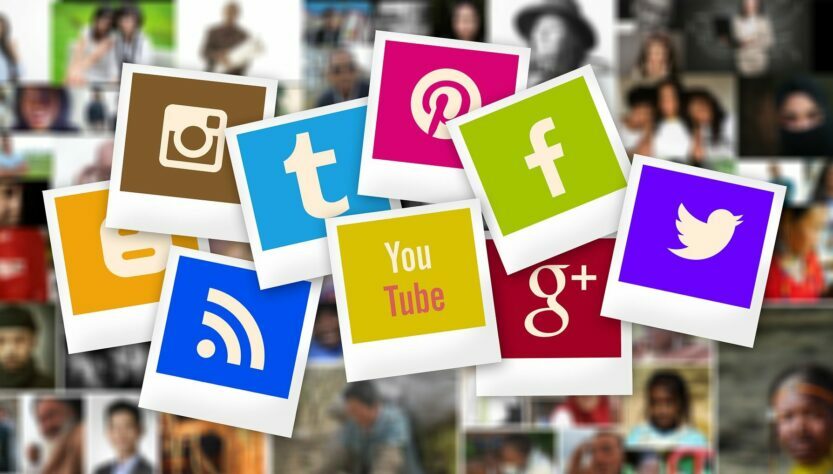 Number of Facebook users grew 17% in January 2021 compared to the year before and reached 1.8 million according to the data published by NapoleonCat. The growth continued also in February and now stands at 1 804 000, which accounts for 61.5% of Armenia’s entire population.

Ok.ru (Odnoklassniki) also remains strong in Armenia, with Alexa.com occasionally showing it ahead of Facebook. The only data I could find on OK.ru use in Armenia is dated May 2020. With 1.1 million users it is still massively popular in the country of around 3 million.

PS: All these charts tell us one thing — Armenians should find better things to do than hang out in social networks all the time! (I am, of course joking, or am I?)