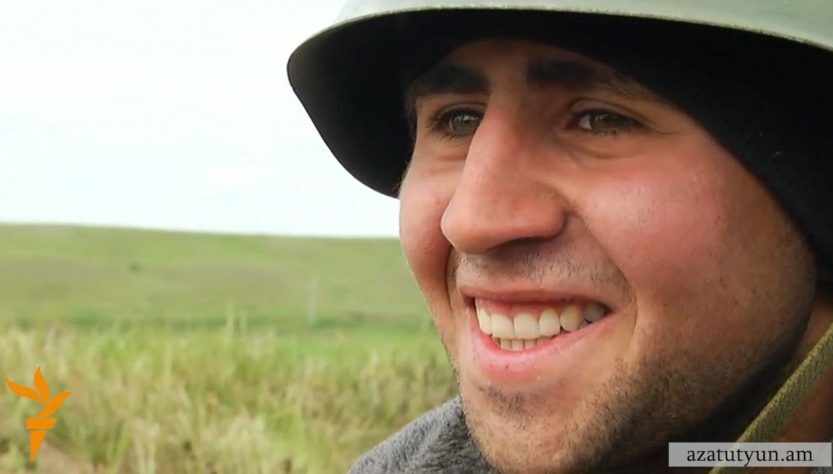 This video screenshot of a smiling Armenian soldier somewhere in the southern part of the line of contact between Armenian and Azerbaijani militaries has made my day. It marks the end of the nightmare, the end of 3 days of violent clashes, it reaffirms the promise that there’s no military solution to Nagorno-Karabakh conflict and it signifies hope that peace is possible…
Meanwhile, a ceasefire has been agreed on between the Armenian and Azerbaijani sides, which seems to have greatly reduced the intensity of firing.
From watching the newswire I have the impression that the ceasefire is largely due to Russian efforts. The reason this is important is because I see Russia as the only power capable of ensuring this newly achieved truce holds at the moment.
PS: The Russian military began on Tuesday five-day exercises in Russia’s southern Dagestan region bordering Azerbaijan. It was not clear whether the drills reportedly involving about 1,000 soldiers as well as dozens of tanks and artillery systems were planned beforehand or are connected with the Karabakh escalation.