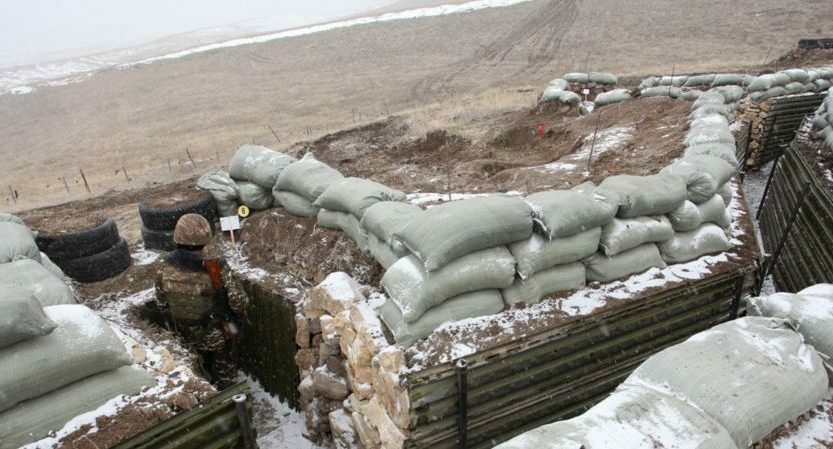 The traffic lights blinked and I reluctantly pressed the accelerator. The car crawled across the crossroad. Norik, the kid across the street is serving military duty in Askeran, on the front-line. I hate the thought of getting home and seeing the questions in the eyes of the neighbors…
The Public Radio Channel was broadcasting some patriotic music. I turned the channel, hoping to find some news, but there were more patriotic songs. It seemed appropriate, so I let it stay.
18 dead, dozens wounded on the Armenian side. And the kid… a 12-year-old boy was killed, two other children injured. Karabakh Defense Ministry claims the Azerbaijani side used BM-21 “Grad” rocket launchers. This is a first since 1994.
Azerbaijani military acknowledged that it went on offensive in Nagorno-Karabakh and said 12 of its soldiers died and an Azerbaijani attack helicopter was shot down.
I’ve spent most of the day tweeting about the developments, also running the Live blogs in Armenian and English, occasionally posting some news items… and yet, my mind refuses to believe the obvious — this is war!