Home>Armenia>Google Maps explained: why are there no borders around Nagorno-Karabakh 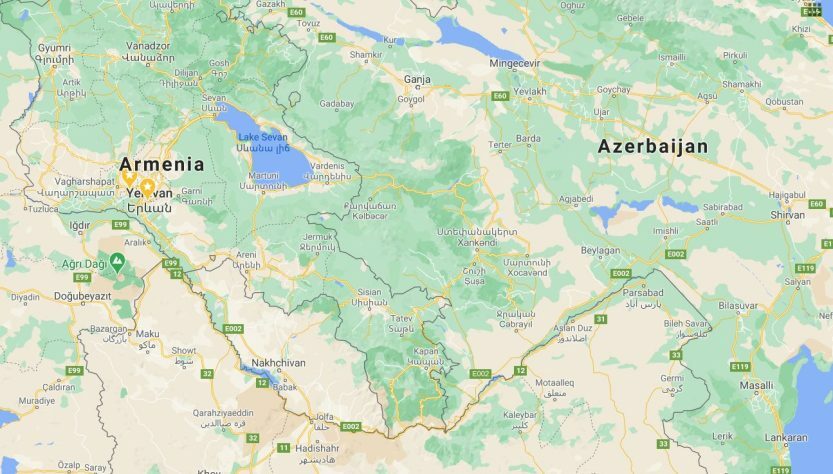 Google Maps has a handy feature, where it highlights the borders around the countries, which are recognized as member states of the United Nations. This is, for example, how the French and Armenian borders look on Google Maps.

Since maps are often a tricky issue, Google Maps also tries to display customized versions of its maps to different nations, which means, for example, that one would see the Crimean border differently in Russia, Ukraine or the USA.

Given all of this, one would expect at least some dotted lines around the area controlled by the Armenian forces in Nagorno-Karabakh, but there are none. Moreover, I was only able to find some screenshots with borders around Karabakh on Google Maps as old as 2014.

From what I understand, in order for Google to do any kind of borders for a disputed territory (like in the case of Crimea or Kosovo or Abkhazia), at least 1 country would have to officially recognize its independence. In the case of Nagorno-Karabakh no country, not even Armenia has recognized it, which seems to explain the whole border situation.