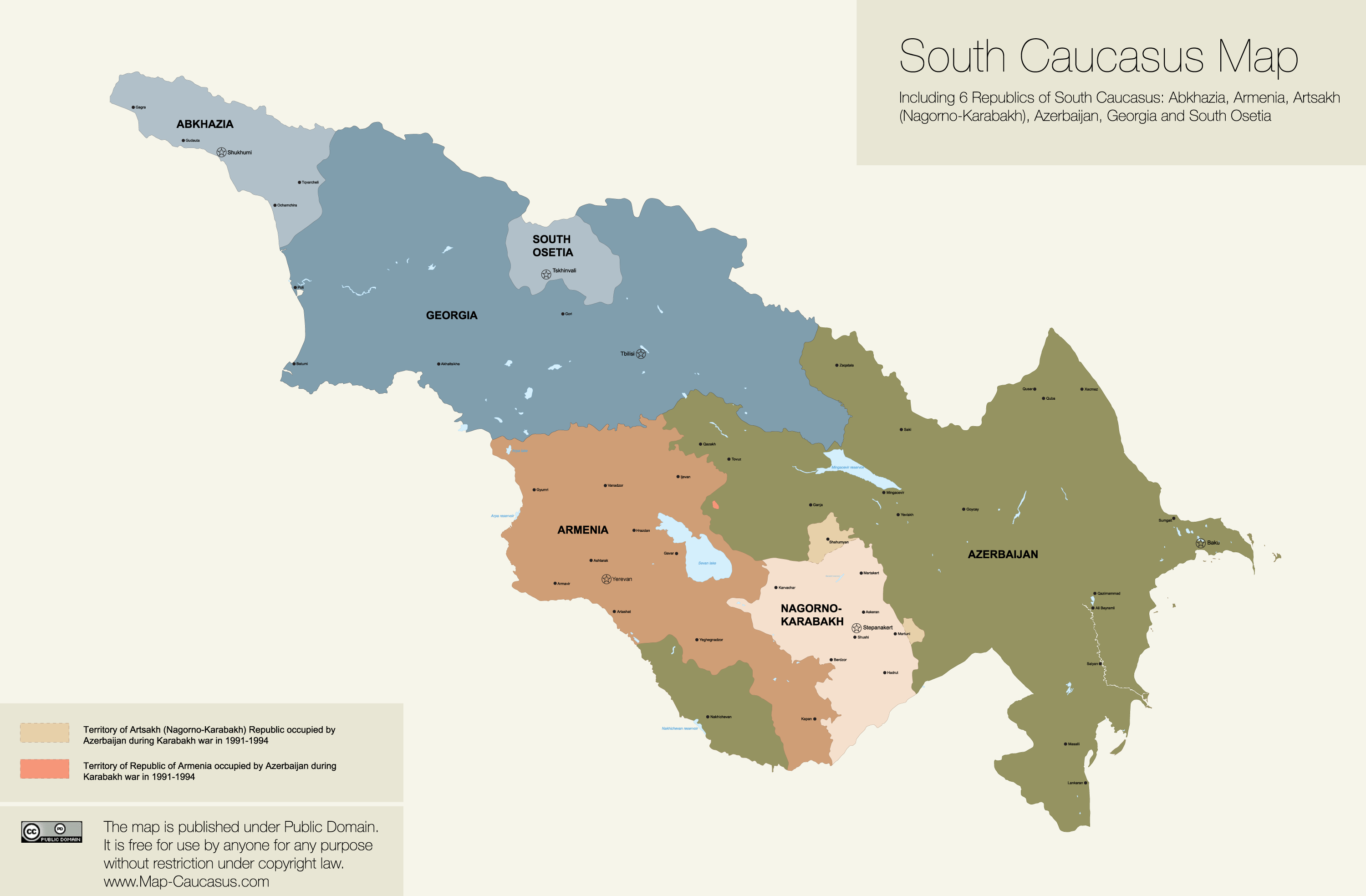 The global intelligence agency Stratfor has published a paper on Armenia’s February 18 presidential elections, where it sees little chance of any significant political changes within the country, but says the election “comes amid a broader strategic shift in the South Caucasus.”
“Due to an ongoing political thaw between Russia and Georgia, the Armenian economy could see a boost from increased regional economic integration, which may also reduce Yerevan’s own political isolation,” Stratfor has noted in the paper (the video below explains it in more detail).

Turning back to the Armenian elecitons, Stratfor notes: “Unlike previous elections, this one is not expected to be competitive; no candidate is seriously challenging Sarkisian and two of the country’s other top political figures, former presidents Ter-Petrosian and Robert Kocharian, both declined to run. Consequently, the prospect for instability or violence surrounding it is diminished. Sarkisian is projected to win comfortably, with most polls showing him taking 60 percent to 70 percent of the vote.”