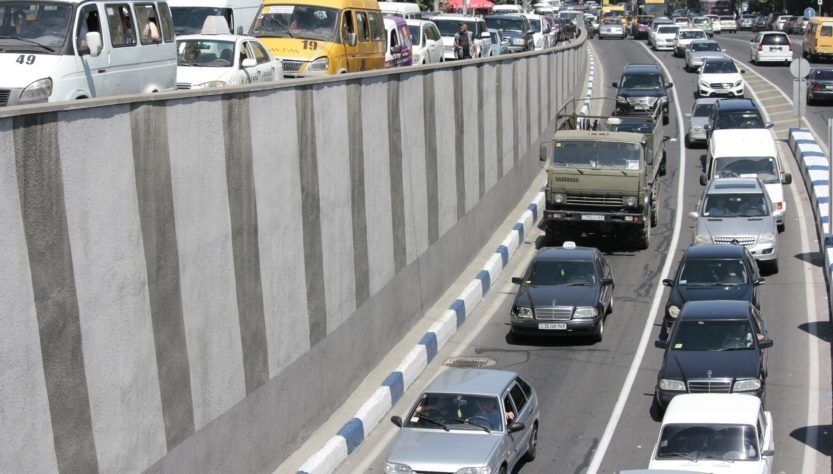 I live in a suburb of Yerevan’s southern Erebuni district and am lucky to have some trees and a green yard around, but when driving to work, somewhere in the area of Erebuni fortress I always feel how the air quality sharply changes and hits my lungs. It takes a while to adjust.
According to data released by The Environmental Impact Monitoring Center, an arm of the Ministry of Nature Protection, there are higher than acceptable levels of exhaust gases in the Yerevan, Hetq reports.

There is more interesting data at Hetq, but the bottom line is this — our lovely capital is becoming unfit for organic forms of life, i.e. humans.