Home>Economy>Armenia to surpass Azerbaijan and Georgia by GDP per capita. IMF 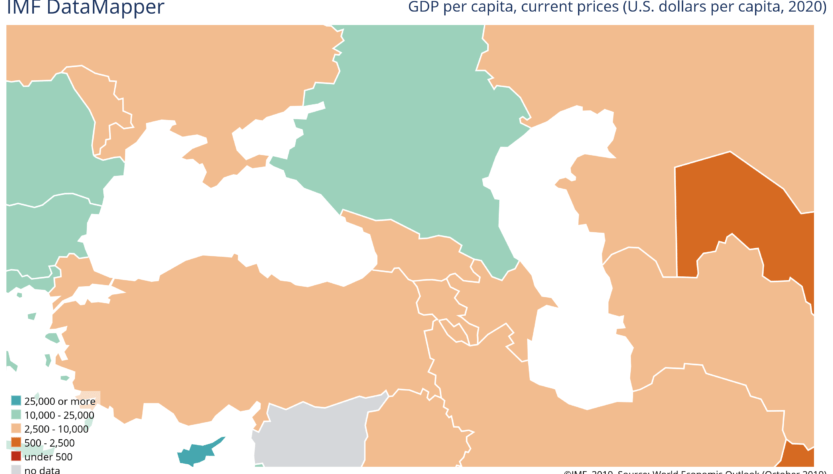 As far as I’m concerned, the good news is that GDP in Armenia will continue to grow according to IMF. And if Pashinia’s full year in power (2019) is any indicator, this growth will actually translate into good roads and infrastructure, better medicaid and higher pensions for Armenian citizens, instead of going into the pockets of a bunch of corrupt officials, as was the habit during the previous regimes.