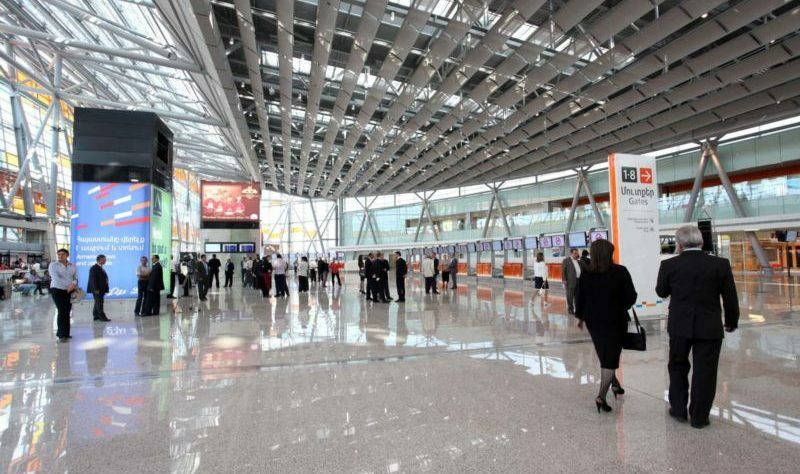 Admittedly, much of this growth is because of me — no kidding, I flew in and out of Zvartnots Airport at least 12 times last year! :))

The Irish carrier Ryanair had announced back in October that it will start flying to Yerevan from Milan, Rome and Berlin in January and that it will open two more routes in summer.

In another welcome news, the Budapest-based budget airline Wizz Air announced last month that it will open flights to Yerevan from Vienna and Vilnius in April.

Decreasing cost of airfare and Revazian

The high cost of airfare has long been cited as one of main obstacles for the development of tourism in Armenia. The cost of air travel has been decreasing for several years now, as consecutive Armenian governments have prioritized the issue.

With the appointment of Tatevik Revazian as the Chair of Civil Aviation Committee, things have taken a truly revolutionary turn. The young official, who was initially seen as inexperienced and lacking necessary skills to deliver, has since managed to attract two major European budget airlines to Armenia and has since become something of a hero, for being able to make promises and deliver.

Hence, her Facebook post on January 3rd, announcing Ryanair’s new flights as well as outlining possible new routs to Paris (Transavia), Memmingen (Ryanair) and Riga (Air Baltic), no longer seem far fetched, but rather as something that can and will be delivered.